Neha Sharma however, isn’t someone who is new to the arc lights though. She has been on the film circuit for a while after doing a couple of films in Telugu as the leading lady. She made her entry into movies with a Telugu film Chirutha, opposite Ram Charan Teja,son of Chiranjeevi. She made her entry in bollywood in 2010 with Crook. Chirutha was the debut movie for both Neha Sharma and Ram Charan Teja. The movie was released on 28 September 2007 and did good business in spite of mixed reviews. Neha Sharma got good recognition for her looks, dancing and acting skills. 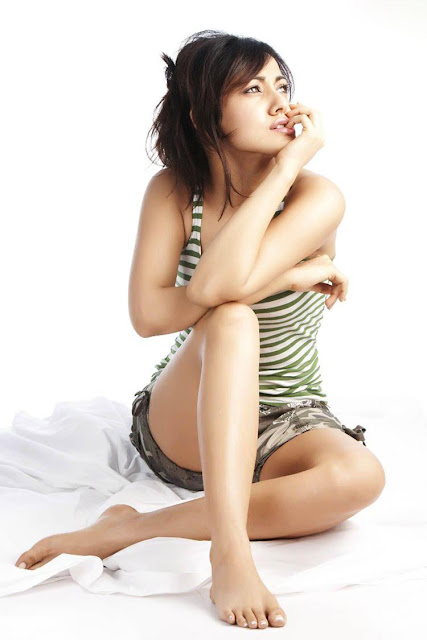 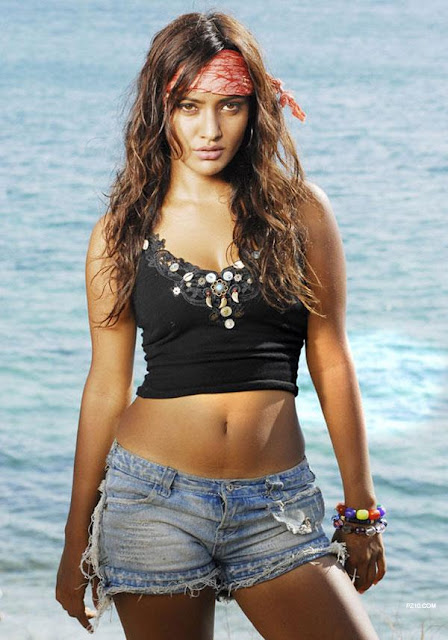 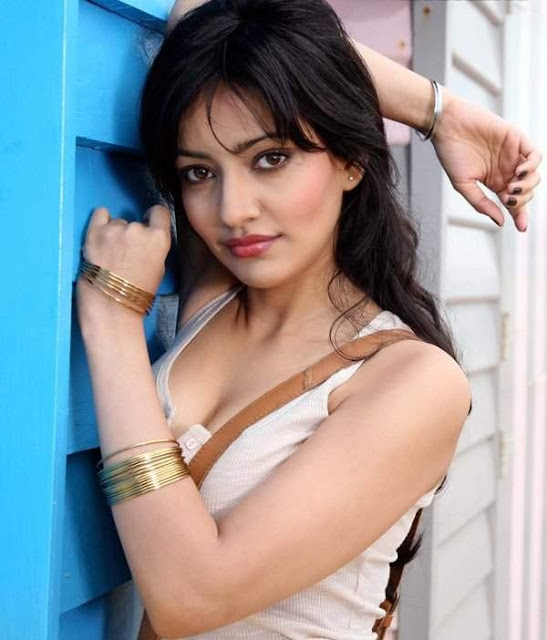 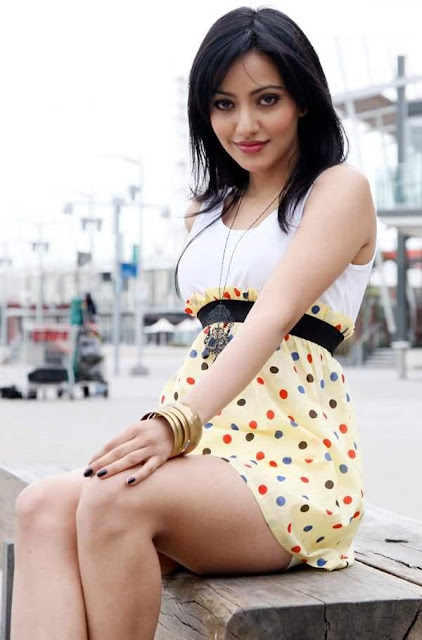 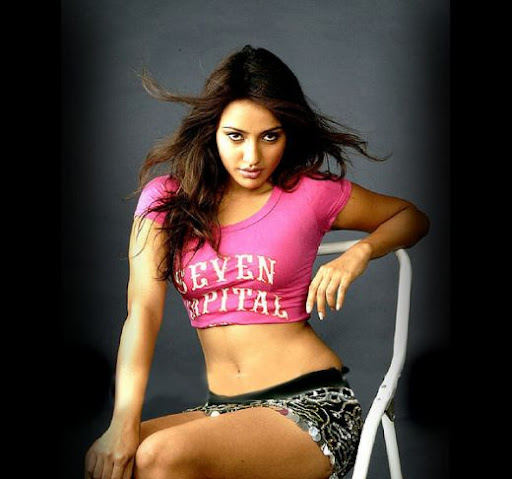 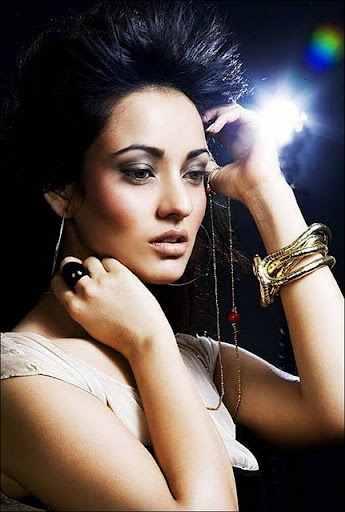 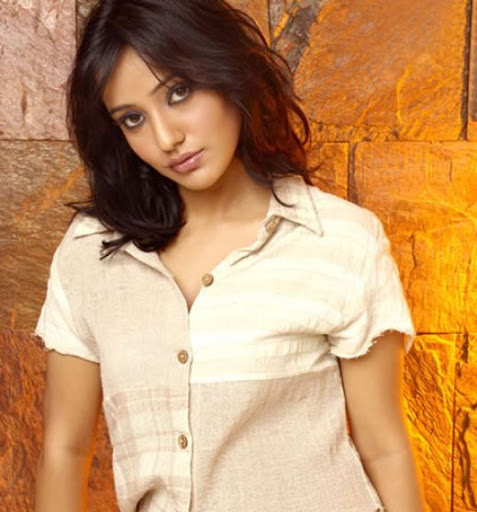